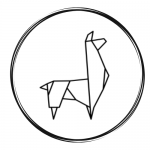 The region around Palermo is not as idyllic as the east coast of Sicily, however you can enjoy simple fishing towns, huge rocky hills and ancient archeological sights.

Around Palermo there are a number of small towns and villages where you feel a sense of local, traditional Sicilian life. Porticello for example is such a small fishing village with a fairly big marina. Here you find the small Pizza shop Marinnuzza and the very good bakery Panificio Vella. There are also some nice fish restaurants and small openair bars around the small piazza, like Pizzeria La Puntla and I Piscaturi. In Sant’Elia next to Porticello there are nice beaches, either directly in the village or a few minutes away by car at Lido del Carabiniere. Park your car on the street and walk down the small street to the water. From here you can also take a little walk around Capo Zafferano to the lighthouse. It’s especially lovely here during sunset when the sky turns pink.
Right above Porticello there is the ancient city of Solunto. Especially in the evening, when the light is soft and it’s not as hot this is a very lovely place, where you can wander freely around the ancient stones and have a fantastic view of the Capo Zafferano.

When you drive up the road from Palermo into the hilly hinterland you’ll arrive in Monreale, which is famous for its magnificent Duomo. The huge church’s interior is covered in golden mosaics showing scenes from the Bible and there is also a big cloister garden. After your visit you can stroll around the city, try the traditional meat at one of the Sicilian street food stalls, have a delicious lunch break at Taverna del Pavone or drive up into the hills and discover more of small villages like San Martino delle Scale with its great cafe and bar Di Chiara.

There is also Mondello, the beach town close to Palermo with a big lido and the gorgeously old-fashioned Bar Antico Chiosco. Or drive to Terrasini which is very close to the airport and have lunch at Primafila overlooking the sea.

Another famous tourist stop is Erice, the ancient village on a mountain above the city of Trapani. Even though it might be crowed in high season, it’s a nice trip, especially when taking the cable car from Trapani up the hill. You can park your car at the official parking site and the funivia takes you up in about ten minutes. Erice is famous for its many churches but it’s nice just to wander around the small alleys and admire the view over the salt flats of Trapani, ocean and hinterland. If you like marzipan, Caffe Michele is famous for its almond treats. Once you go down again, take a short walk around the Centro Storico of Trapani, which is nice too. A good restaurant for fresh fish and homemade pasta is Serisso 47.

Getting around: The best way to get around one of the biggest islands in Europe is by rental car. This way you are able to visit more remote places like villages in the hinterland or beaches around Palermo. If possible, the best time to visit Sicily is before or after the busy summer season. The beginning of September marks “rientro” when everyone in Italy is going back to work and school. Usually it’s still very hot and sunny, but there are less tourists which means less crowded beaches, sights and roads and more parking space, which is a big plus.
If you plan on going into Palermo make sure you buy a pass for the ZTL zone (zona traffico limitato). In order to reduce pollution in the city centers, many Italian cities set up zones where you are only allowed to drive with a special ticket. Not having a valid day pass will get you an expensive fine, so make sure you get it either via the ZTL City di Palermo app, in a local tabacchi or online. 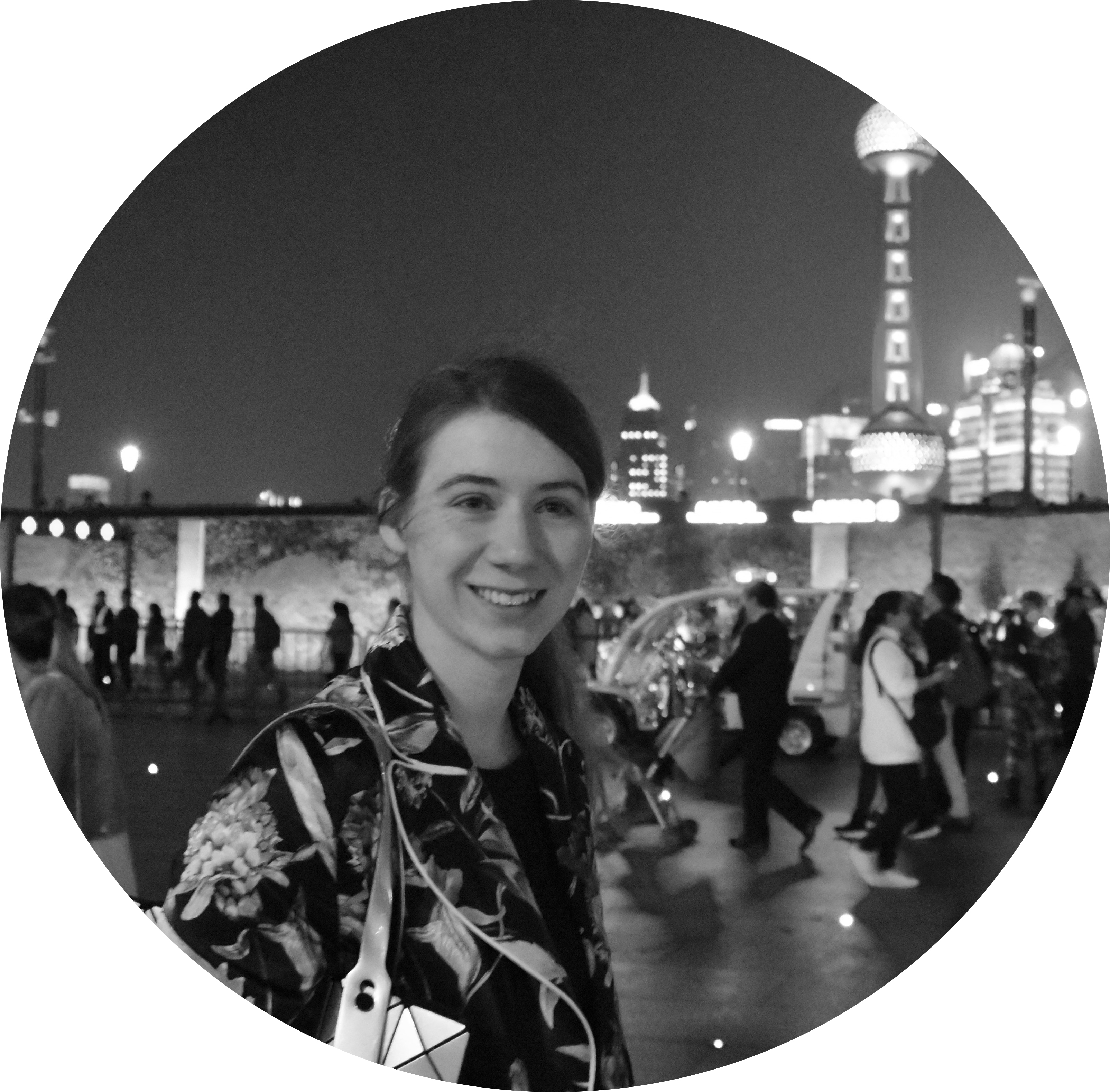 A girl who loves to travel and to see the world. Here she is sharing where she goes and what she does there. A lover of lamas, bright outfits and the ocean. 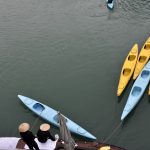 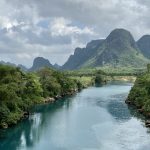 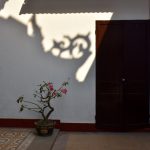 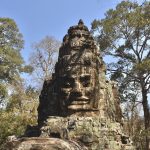